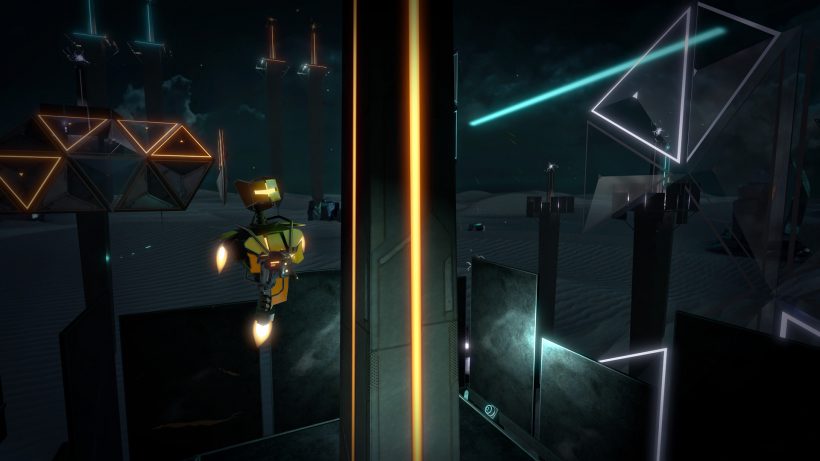 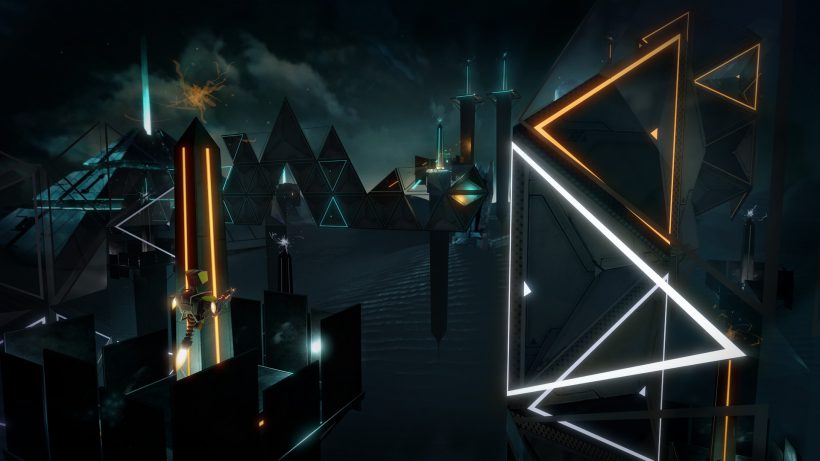 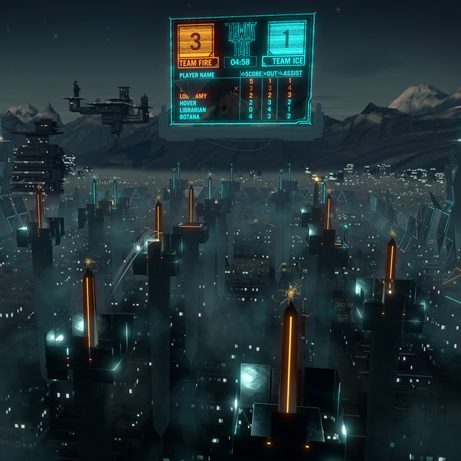 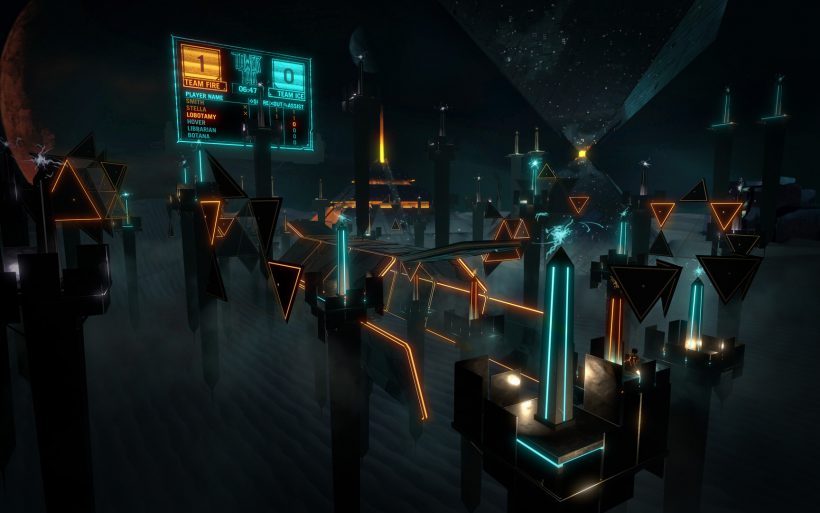 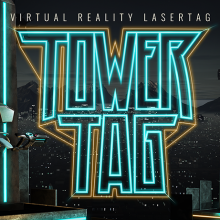 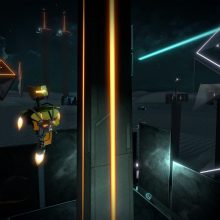 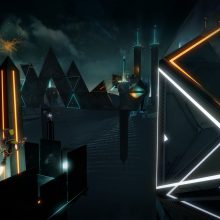 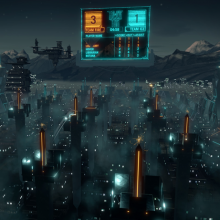 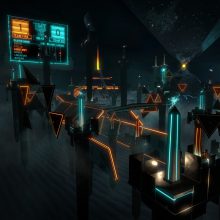 Game Description: The global esports phenomenon where teams battle each other in epic VR laser tag has joined the Fire Loop library! In Tower Tag you will find one of the most anticipated multiplayer experiences in the world, and for those of you longing for a true esports game, look no further: Tower Tag has drawn thousands of spectators into arenas to watch competitive tournaments featuring the world’s best players. Use blasters to conquer tower platforms, teleport between them, and dodge around cover with intuitive movement and combat. As you move around the game map, earn points by completing specific objectives!

Game Modes: In Deathmatch, players compete as a team to take out the enemy players to earn points. In Elimination, every single elimination scores a point for your team. The team with the highest score at the end of the match wins! In Goal Tower, the enemy team’s Goal Tower must be conquered to earn points.

Arcade Arena: Pull on a headset and step into the virtual world! Haptic vests allow you to feel what’s happening in the game, and controllers let you interact and play.